New Delhi: “Every youth of the country must realize that Nation is bigger than an individual and love for citizens of the country is must to develop and progress in the country,” said Dr. Sandeep Marwah Chancellor of AAFT University of Media And Arts while talking to the youth brigade of Bhartiya Janata Party coordinated by Sandeep Shukla Vice President South Delhi BJYM and Central Committee Member BJP Overseas.

“Rome was never built in day. Life is not bed of roses but Nation should always be priority with every individual. That feeling will give you new energy to fight with the circumstances and big hope to do well in life. Thinking about the nation is like spirituality. You are above the level of a common man,” added Dr. Sandeep Marwah expressing and giving examples from his own life.

Dr. Sandeep Marwah has been the first Indian to brake seven world records in media. He is the only Indian to be nominated as the cultural Ambassador of Fifty six countries of the World. Dr. Marwah is the first Indian from media and entertainment Industry to reach to the designation of Chancellor of the University. Sandeep Marwah has been nominated for the post of Chief Scout For India, which was earlier with the former Vice Presidents of India including Dr. Radha Krishan, Dr. Zakir Hussain, Dr. V.V. Giri, Dr.B.D.Jatti and Dr. M. Hidayatullah.

Tue Jun 9 , 2020
New Delhi: “The higher education system, like western world, already started feeling the problem of student’s attendance in India. On line education had to come, the only difference is that it had come much earlier than our own expectations,” said Dr. Sandeep Marwah Chancellor of AAFT University of Media And […] 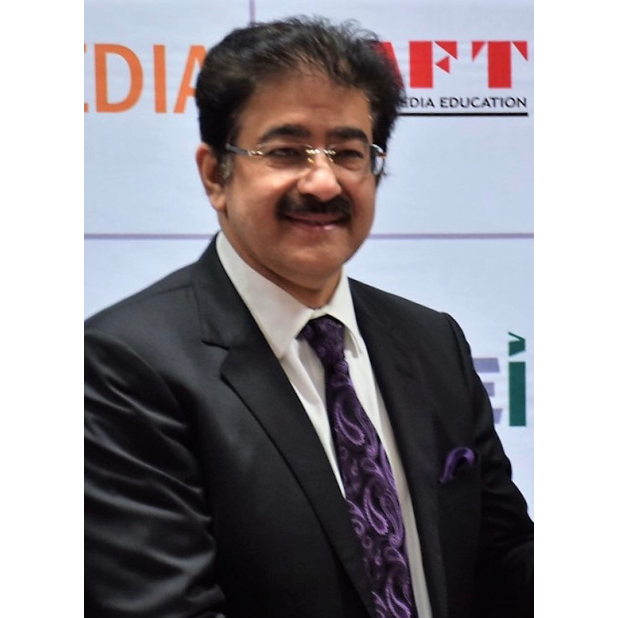