The festival has given opportunity to 1800 new film-makers and has provided a worthy platform to showcase their debut venture. The festival is the only one in the world to touch its 83rd edition taking place 4 times in a year.

â€œWe are fortunate that the directors we endorsed have attained new heights of success and are now part of national and international projects. Mrigdeep Singh Lamba, Gurmeet Singh, Love Ranjan, Atul Sabarwal, Ajay Behl are some of themâ€ said Sandeep Marwah President of the Festival while lighting the inaugural lamp. 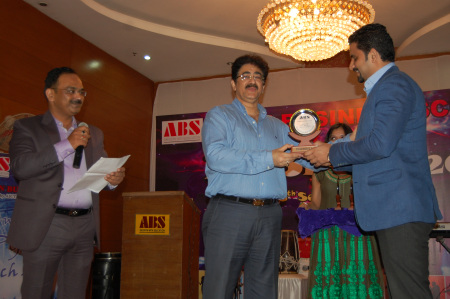