Asian School of Media Studies, the first Degree college of Cinema in India will be presenting its films on the international platform of 7th Global Film Festival Noida 2014 informed Dr. A.K.Srivastava Director ASMS.

A lot of well-carved films from the department of Cinema, ASMS have been selected to be part of this international event prepared by the students of final year of BSC. in Cinema and MSC. in Cinema.

The department of Mass Communication, Cinema, Fashion, Multi Media, Advertising & Public Relations of ASMS are involved in the preparation in a big way. 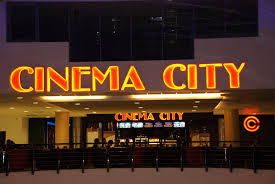