Noida: A powerful and the first ever designed National Award for Hindi Cinema saw its third edition at Noida Film City organized by International Chamber of Media And Entertainment Industry in association with AAFT University.

Never seen such a terrific energy in the auditorium with over charged with audience, when not even single chair was empty rather the audience was sitting on the carpet to watch this star studded show at Noida Film City under the president ship of Sandeep Marwah founder of Noida Film City and Marwah Studios. 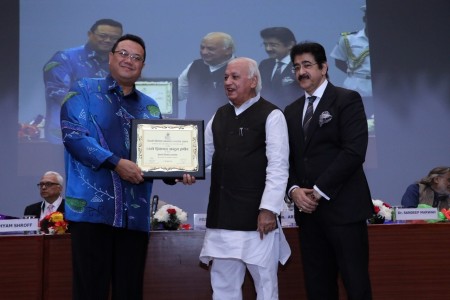 The Governor of Kerala Arif Mohammad Khan was the chief guest who presented prestigious   National awards to the people who all have contributed immense to the Hindi Cinema. The program started with National Anthem followed by release of Biography of Sandeep Marwah by all the distinguished guests. To start with Chief Scout For India Sandeep Marwah presented Hindi Cinema Samarthak Samman to Arif Mohammad Khan.

Sandeep Marwah narrated the journey of Noida Film City, Marwah Studios and AAFT in short and invited guests to receive their National awards.

“There is no second thought about saying that Hindi Cinema is the most popular cinema of India. The Hindi cinema has been there for more than 100 years and people of India and abroad has learned Hindi by watching these films. Appreciating artists means a lot. Not only it motivates but also brings new blood to the main stream. I congratulate each and every awardee and wish the Indian Film Industry, as a whole, a very wide progress and Hindi Film Industry to keep on winning the hearts of people of the whole World,” said Arif Mohammed Khan Governor of Kerala. 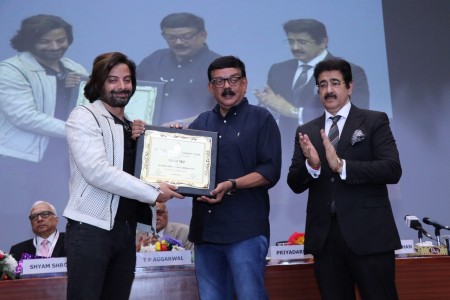 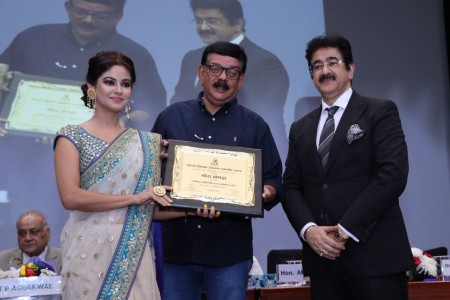 Tue Dec 10 , 2019
Noida: A delegation of educationist from Sri Lanka visited Asian Academy of Film And Television to have first hand information of media and entertainment industry of India. “We are looking for partners in Sri Lanka to have school on media education and a place to boost like Noida Film City. […] 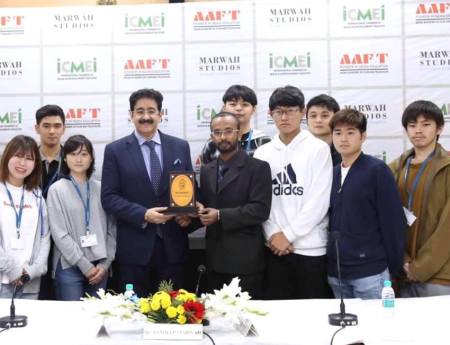