“Theatre Day is celebrated on 27th March to pay respect to the artists and encourage performing arts as a means of infotainment. Theatre has been able to bring in voices of neglected in the foray, and given a platform to artists to convey their emotions and message across to a wider audience,” said Dr. Sandeep Marwah President of Marwah Studios and one time theatre artist himself.

“Theatre is a very important part of our studies at AAFT. All acting courses and performing arts like dance actually have been originated from theatre. We still give lots of importance to theatre exercises in our syllabus,” added Dr. Marwah while addressing the students on line.

He has been involved with great theatre personalities like B.V. karant, Meena Jacop, Rati Bartholomeo, Nadira Babbar, Umesh Luthra and S.C. Sehgal as an actor.

Fri Apr 3 , 2020
New Delhi: “Jo Hota Hai Bhale Ke Liye Hota Hai” –There is always a positive side of any event or happening and hence we can relate to the spiritual reasons for this kind of pandemic on this earth. It seems that God has pressed the restart button of planet EARTH,’’ […] 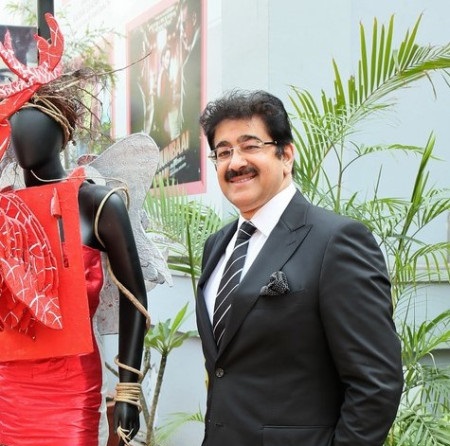