New Delhi: For film makers, it’s imperative to research for their film in depth and International Film And Television Research Centre very well realizes the need of proper research in filming. Hence, Marwah Studios way back in 1993, with the intent to support the education & production of effective and efficient visual media programs, started IFTRC.

“Pleasantly, International Film and Television Research Center (IFTRC) is the first and the only film & television research centre in the private sector in India,” informed Dr. Sandeep Marwah President of IFTRC.

Many debates, workshops, seminars and symposia, talks on vital subjects related to media and entertainment are conducted and a number of national and international media professionals, intellectuals and significant public figures for interaction with the press and television organizations are invited on the platform of IFTRC to foster the flow of valuable knowledge. More than 3000 short films of different durations have been produced for research purposes.

Under IFTRC is actively working in 196 countries around the globe to gather important information for analysis and policy formation. Research on more than 18 topics related to films, television programs, advertising, sex and violence, children’s film, women participation, duration of final product in the visual media etc. have so far been conducted by IFTRC. The research associates connected to IFTRC have prepared more than 600 project reports.

Also, this research centre has its own books and video library and an independent publication division where research papers, periodicals, books and newsletter are published and then circulated across the world

International Film & Television Research Centre is successfully providing significant information to the Indian Film Industry which is essential for its’ growth. It had also proved itself to be an indispensable part in creating an informed society all over the world.

Sat Apr 11 , 2020
Autism spectrum disorder impacts the nervous system and affects the overall cognitive, emotional, social and physical health of the affected individual. The range and severity of symptoms can vary widely. Common symptoms include difficulty with communication, difficulty with social interactions, obsessive interests and repetitive behaviors. Early recognition, as well as […] 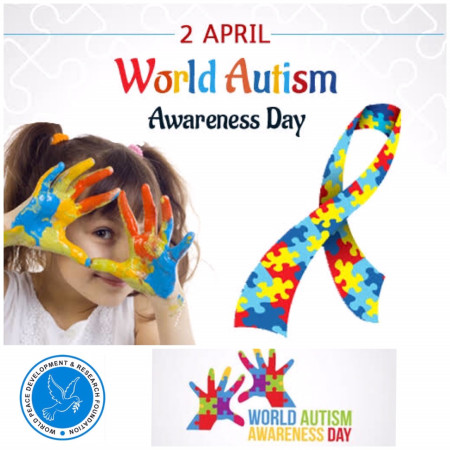