The Embassy of Bulgaria in New Delhi celebrated the National Day of Bulgaria on March 5, 2020. The event was well attended by Bulgarian dignitaries, members of diplomatic community and expatriates.

Her Excellency Eleonora Dimitrova addressed the audience highlighting the strong relationship between India and Bulgaria. G Kishan Reddy, Hon’ble Minister of State for Home Affairs, Government of India was the esteemed Chief Guest.

On 3rd of March Bulgaria celebrates the anniversary of its Liberation from the five century-long Ottoman rule. It is also referred to as the date of the creation of the Third Bulgarian Tsardom. March 3 is a national holiday for Bulgaria and it was declared as such in 1978. 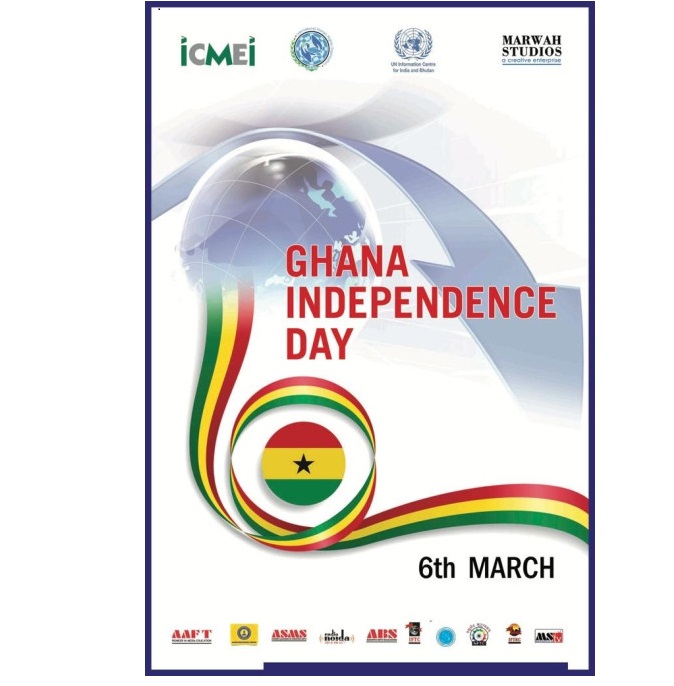