Sandeep Marwah has been working for human welfare from last thirty five years. He has been associated with more than 5000 events which had been propagating love peace and unity through art and culture. He has been chair for Mahatma Gandhi Forum, Delhi & World Peace Development And Research Foundation having it as association in 196 countries of the World. The association has 20,000 volunteers who further have been called ambassadors of Peace.

“It is a great privilege to be associated Dr. Sandeep Marwah with our organization and honoring him with Global Peace Ambassador today. His contribution to the World Peace is enormous and he is the great World spiritual leader without saffron clothes,” said Manojeet President Mahatma Gandhi Peace Forum.

“I am feeling humbled with the love and affection Guwahati, Assam has extended towards me. My responsibility rises with every award and honor. I am trying my best to bring love, peace and unity between the two communities, two states, two countries through art and culture,” thanked Dr. Marwah on receiving the award.

Satish Kaushik Has All Good Words For AAFT University 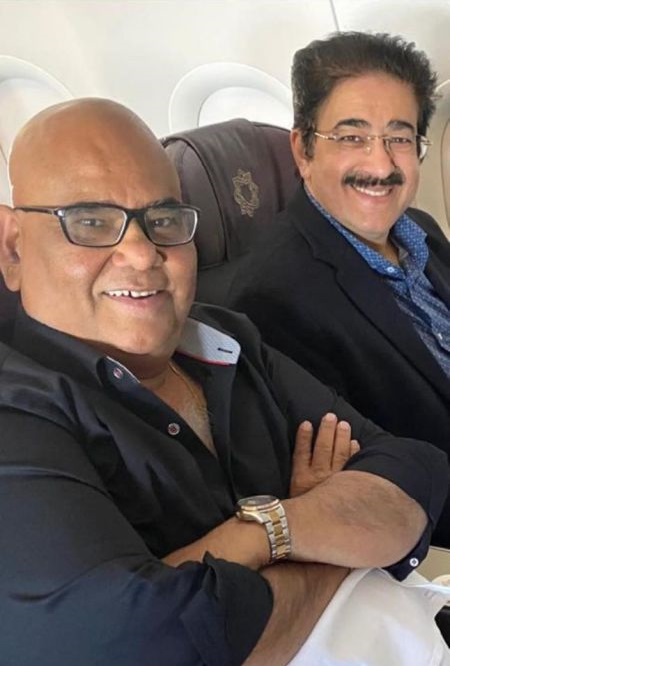