“Sandeep Marwah is the only person who has been nominated by 54 Governments of different nations as their cultural Ambassador. His untiring contribution to films, television, media, art and culture is par excellence. We feel honor in presenting ‘Life’s Real Hero Award’ to Dr. Marwah,” announced Dipikaa A. Bhatia President of the NGO.

We All Must Support Government- Sandeep Marwah 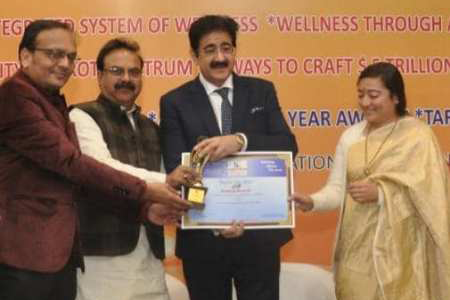