Kuala Lumpur (Malaysia): After successful functions and awards at Uzbekistan and Azerbaijan, International Chamber of Media And Entertainment Industry conducted its third edition of Global Strategic and Leadership Awards Kuala Lumpur in Malaysia to develop and promote relation between two countries.

The awards were presented to two teams of India and Malaysia by the president of the Chamber Dr. Sandeep Marwah and recently nominated by Government of India as the Chief Scout For India 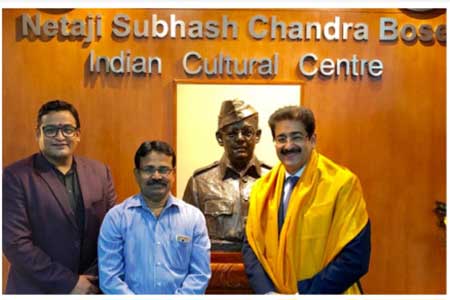