London: The International Festival of Cellphone Cinema has become really grand, as many International bodies have stated joining hands with the festival now and then. 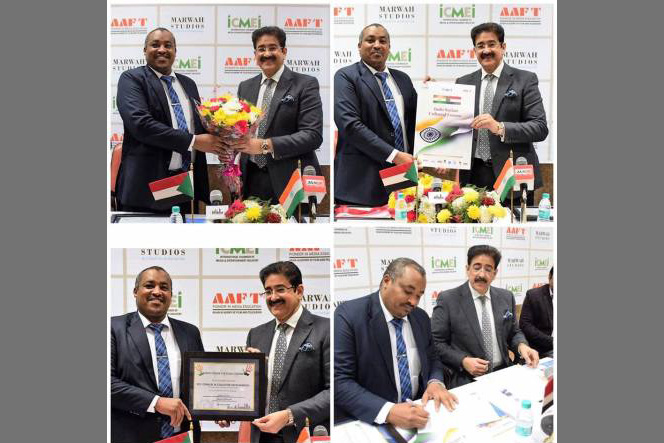