Noida: On 12 December 2012, the United Nations General Assembly endorsed a resolution urging countries to accelerate progress toward universal health coverage (UHC) – the idea that everyone, everywhere should have access to quality, affordable health care – as an essential priority for international development.

Each year on 12 December, UHC advocates raise their voices to share the stories of the millions of people still waiting for health, champion what we have achieved so far, call on leaders to make bigger and smarter investments in health, and encourage diverse groups to make commitments to help move the world closer to UHC by 2030.

“The theme for the 2018 UHC Day is: “Unite for Universal Health Coverage: Now is the Time for Collective Action.” Informed Dr. Marwah also Patron to IFUNA- Indian Federation of United Nations Associations. 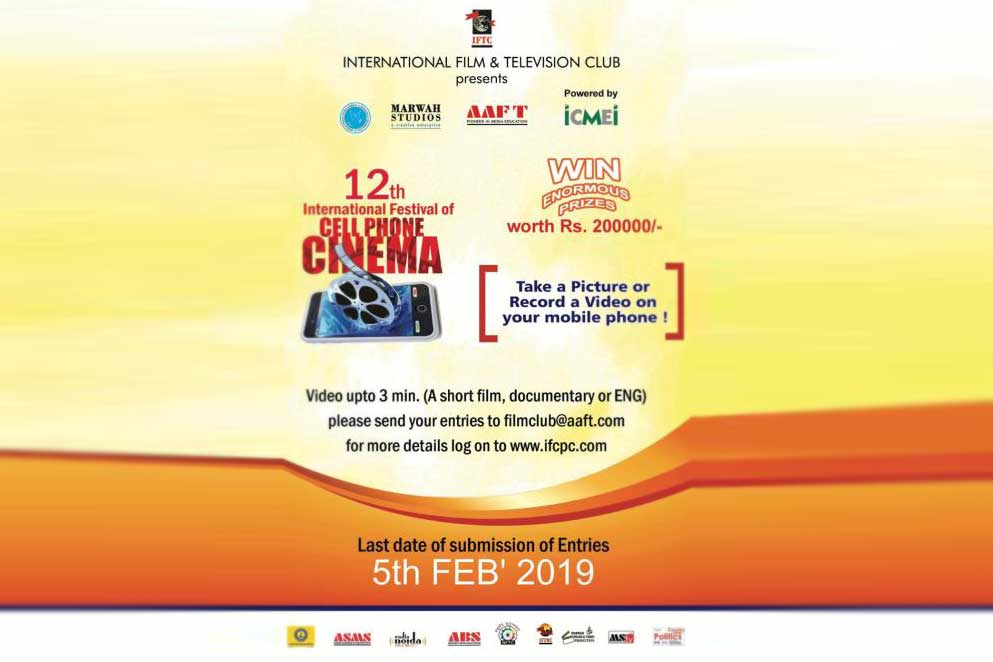