New Delhi: Hundreds of students and lovers of Pitthoo Game were present to witness the launching of first ever Federation of game Pitthoo at DAV Public School at Ashok Vihar.

“I am pleased to be the patron of the new federation of Pitthoo. I am happy to be the witness of this historical moment when a 30 year old game which has almost lost its presence in todays mobile age has been revised and brought to the lime light,” said Dr. Sandeep Marwah President of Asian Education Group.

Kamal Dogra, the President of the organization left no stone unturned to make the launching function to international standard. The opening ceremony was followed by the championship between the four teams from different schools.

The principle of the school presented the memento to Sandeep Marwah as a mark of love and respect and for his contribution to sports at large.

Fri Jan 4 , 2019
New Delhi: ICMEI extended its best wishes to the people of Georgia on its National Day celebrated by the Embassy of Georgia at Hotel Shangrila at New Delhi. “I on behalf of ICMEI- International Chamber of Media And Entertainment Industry wishes H.E. Archil Dzuliashvili Ambassador of Georgia to India and […] 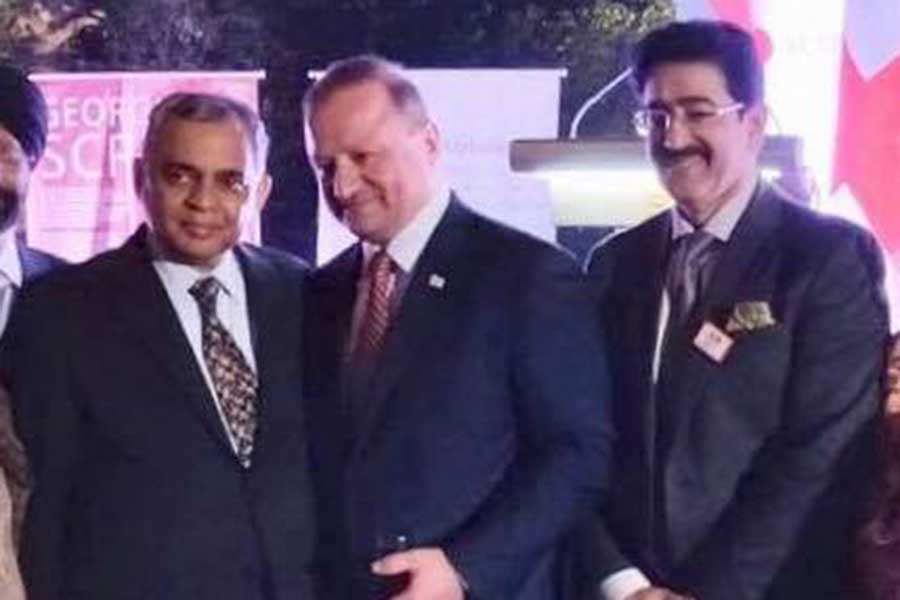