London: A grand event was organized at the House of Common in British Parliament in London to give away the prestigious award to some of the prominent Indians who all have excel in their fields and created a wonderful place for them selves.

Sandeep Marwah President of Marwah Studios and Asian Education Group was     titled there as “A Golden Boy of India” by Lord Loomba and Lord Dholakia who all appreciated Marwah after reading his citation and invited him to be part of UK Business and Social organizations.

Sandeep Marwah has created six world records in media and has been recently nominated as the Chancellor of University. He is the first person from the film, television and media fraternity in last hundred years of Cinema. In India to be presented with     Chancellors post by the Government.

Sandeep Marwah Addressed at Churchill Hall of House of Common 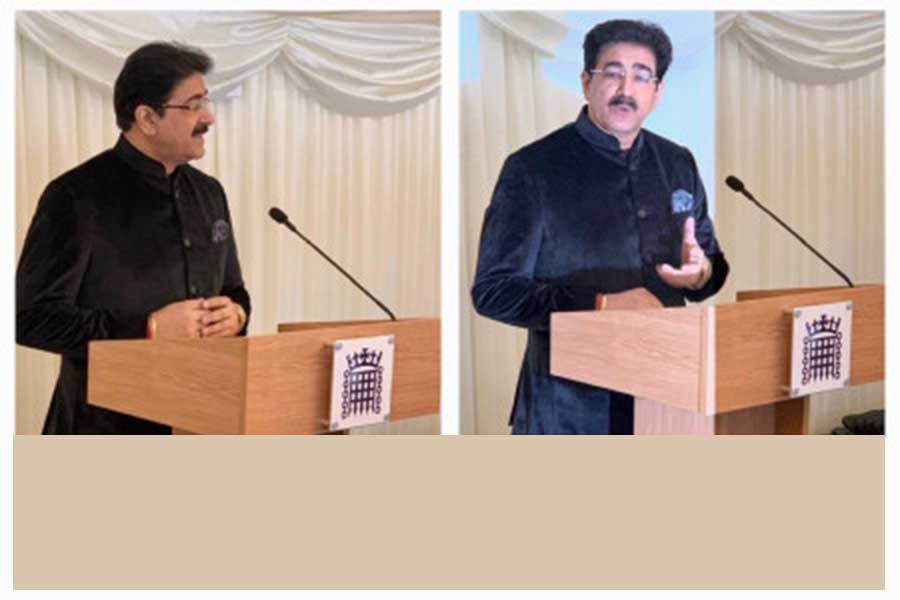