Noida: The most popular film festival of North India-Global Film Festival Noida 2018 is ready with its 11th edition to be held in Noida Film City.

Global Film Festival Noida is one of the most famous and vibrant film festivals of India, which has already touched more than 140 countries participation in last ten years.

Like last time the festival is going to be attended by film lovers, filmmakers, film students from all over India and abroad. Marwah Studios is going to host the event and presented by a professional body- International Film And Television Club of AAFT.

Sat Nov 10 , 2018
Noida: One of the most popular games of ages -Pitthoo has been brought back to the limelight by a new Board of Control for Game Pitthoo, under the leadership of its president Kamal Dogra. “Traditional games have always played an important role in the history and mythology of India. Our […] 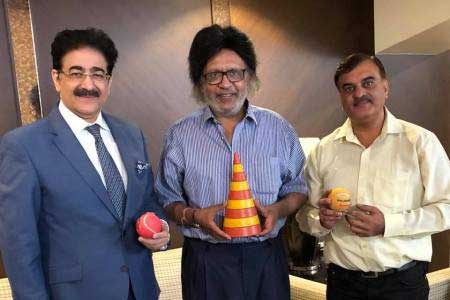