New Delhi; Sanskar Bharti a social and cultural organization in Delhi celebrated 150th Birth Anniversary of Mahatma Gandhi with great pomp and show at Gandhi Samriti. Large numbers of dignities were present from all over India.

Anupam Bhatnagar said that the purpose of this function is to pay homage to our Father of The Nation and once again apply our mind to Gandhi’s policies which are so well popular even now valid for the current society.

The event was on 4th to 6th October at Gandhi Darshan, Rajghat and consisting of Bharatnatyam, Kuchipuri, Odishi, Manipuri, Kathakali, Kathak etc. all the eight forms of dance along with traditional and songs by the groups from Haryana and Rajasthan. Sushms Swaraj the Union Minister for External Affairs was the Chief Guest of the show.

“I am Thankful to Sanskar Bharti for honoring me here and making me a part of this cultural program,” said Sandeep Marwah President of Marwah Studios. 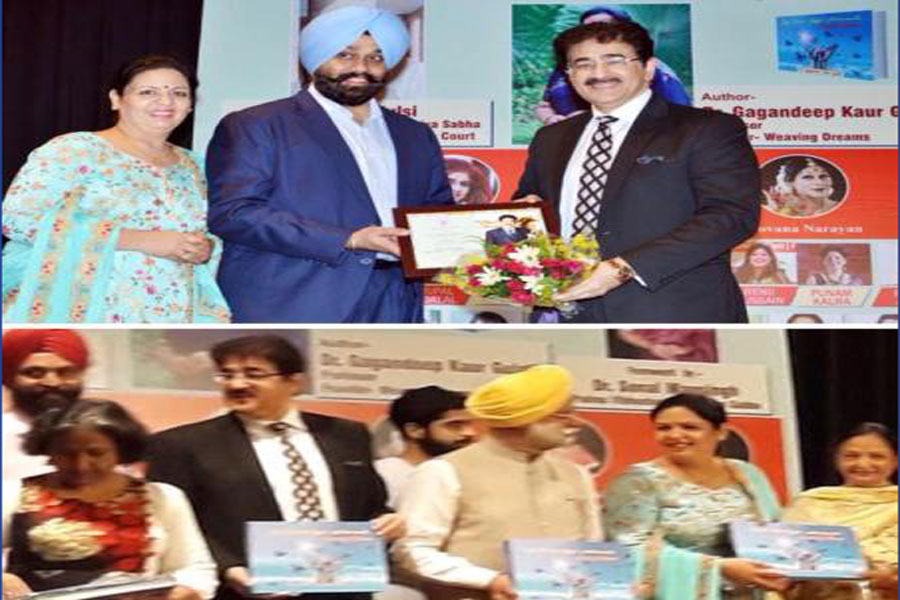