The minister emphasized on the major issues like education, economic growth, skill development, character building of youth and sports. He said, “We need to put in collective efforts, no government can be successful without the support of the dynamic people like you. We have to create more entrepreneurs out of the young lot. The best part of the Indian society is that they are eager to do something great, they are enthusiastic to win and that will make India the biggest power of the World.” 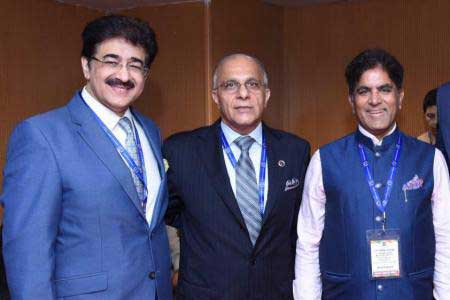