The first event which has been planned in Tashkent, is the festival of Indian films. The Embassy of India in Tashkent has promised to support the event. The Ministry of Film and Culture will also be the partner in this festival.

“We are lucky to find out the best event planners in Tashkent and soon we will plan an event in Tashkent. Film festival, a scholarship presentation, Joint production of a short film, exhibition of Arts and paintings in India and Uzbekistan are few in pipe line,” said Sandeep Marwah President of ICMEI.

“We are ready to join hands with the most popular setup of India in education, events and media. We will be able to learn from Marwah Studios,” said Dildora Director of Inter Tashkent Expo.

Sandeep Marwah Invited Sunil Sethi on Board of AAFT 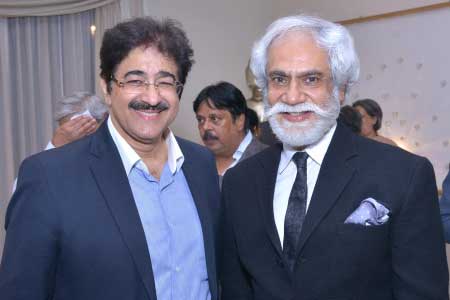