Global Festival of Journalism is planned to celebrate this great day and Marwah Studios has taken initiative to start this festival in India. Asian Academy of Film And Television and International Chamber of Media And Entertainment Industry is going to support the cause of Journalism.

Sat Jan 27 , 2018
New Delhi: The first Radio Station of city of Noida is now rated as one of the most popular radio stations of the country. The 24 hours station is on 107.4Mzh and covering almost one million people every day. The Radio Noida is also available on line at radionoida.fm and can be […] 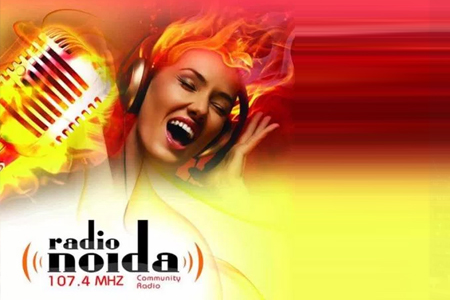