Komal Nahata is a Bollywood trade analyst and one of the most respected journalists of Hindi Cinema. He is the publisher of “Film Information” and also a television show host. He is an anchor of the trade show ETC Bollywood Business on the Bollywood TV channels ETC and Zee Cinema. He is in the advisory board of Cinema Capital and other top companies. He is the son of film producer Ramraj Nahata. 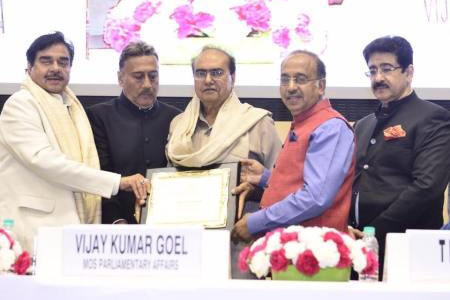