Bharathi S. Pradhan is one of the senior most film journalists in the country. She has been editor of Star & Style and Showtime, author of fiction and non-fiction books and also is a columnist with The Telegraph. She is one of the most respected journalists of Hindi Cinema. 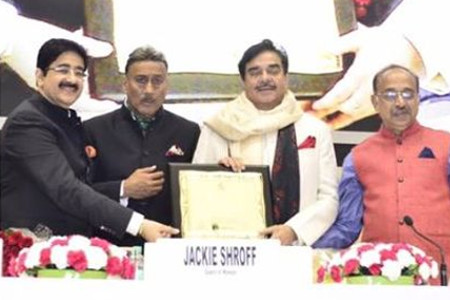