New Delhi: A well known international media personality Sandeep Marwah, the president of Marwah Studios has been nominated as the President of 10th Global Film Festival Noida 2017 to be held at Noida Film City and Vigyan Bhawan, New Delhi.

Sandeep Marwah is the recipient of more than 500 hundred awards from all over the World for his untiring contribution for the promotion of film, television and media business. He is chairing more than 100 organizations associated with art and culture. There are six world records to his credit.

Ashok Tyagi a well known film maker will assist him as Festival Director and Sushil Bharti and Amir Abdullah will be the Associate Director of the Festival.

Thu Nov 9 , 2017
New Delhi; 10thÂ Global Film Festival Noida 2017 is supported by large number of International organizations for the cause of bringing love, Peace and Unity through art and culture, which is the main purpose of the festival. ICMEI- International Chamber of Media And Entertainment Industry, IFTC- International Film And Television Club, […] 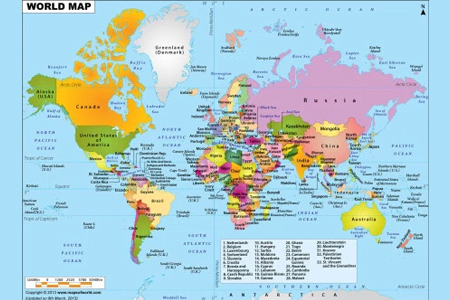