Noida: Once again the popularity and the hard work of Sandeep Marwah brought him to the limelight internationally when he was nominated and awarded as Global Cultural Minister during Global Media And Entertainment Summit at Noida Film City.

â€œSandeep Marwah deserves more than this. His contribution is enormous,â€ said Sarantsetseg Lundeejantsan delegate from Mangolia. â€œMarwah is a Global Leader, we will support him in his activities,â€ said Naomi Manu delegate from Ghana. â€œHe is father of Nigerian Cinema,â€ added Osagie Ewewie delegate from Nigeria.

Sandeep Marwah has been chairing 101 international and national organizations and has been honored more than 400 times on different platforms. He is five times international record holder in media. 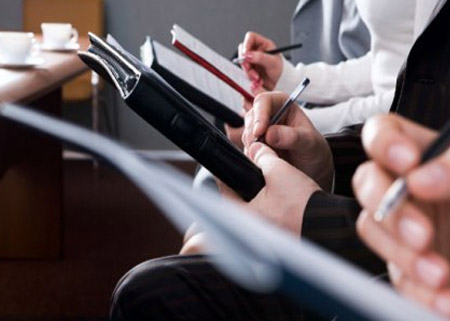