New Delhi: â€œWhat a colorful expression projecting the sea, sky and the cities with every paining different from other. A very positive energy is being generated from these paintings,â€ said Sandeep Marwah President of Marwah Studios while inaugurating the Painting exhibition of Virendra Kumar at Shridharani Art Gallery at Triveni Kala Sangam New Delhi.

It was a display of 20 different paintings by the senior artist Virendra Kumar depicting his expression of years traing and experience.

A geography honours graduate, along with a degree in fine arts from Govt college of Arts and Crafts, Patna, 1997, Virendra Kumar inherited his artistic genes from his mother, Kumar held his first exhibition as part of a group show in 1991 in Patna.

Virendra says that working with night scenes became almost an obsession for him. Later he realized that there is a certain place for mystery in the mind set. His works deal with the experience of his travelling to many big cities in India and abroad.

Mon Jul 11 , 2016
New Delhi: â€œWe have grown in last 20 years in fashion business in India and we have captured a portion of World fashion market but a lot is to be needed to compete with the countries like France and Italyâ€ said Sandeep Marwah President International Chamber of Media And Entertainment […] 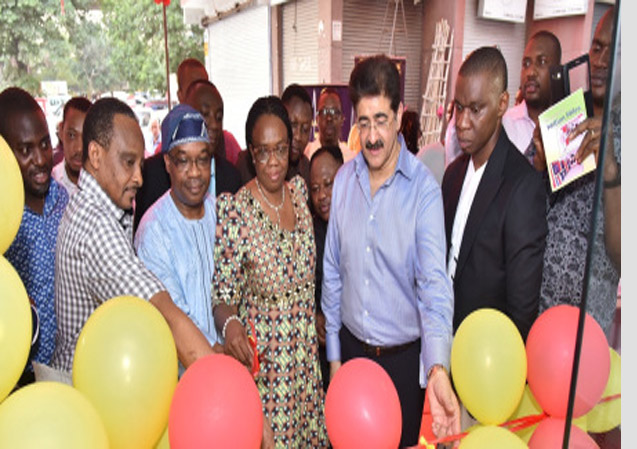