New Delhi: A powerful Indo American Tourism Summit was organized by Indo American Chamber of Commerce at Hyatt Regency at New Delhi to fulfill the requirement of increasing trade between India and US to cover a 500 billion trade between the two countries as stated by our Prime Minister Narendra Modi.

â€œThis is the right way to start, restart, develop and promote lots of relations between business people of two countries through seminars, symposiums, interactions and summits. Every business starts with dialogueâ€ said Sandeep Marwah Managing Director of NFTC- National Federation of Tourism And Transport Cooperatives of India Limited to the national press at the summit.

Thu Jul 7 , 2016
New Delhi: Indo Nepal Cultural Forum has created a permanent niche for itself by promoting relations between nationals of two countries India and Nepal. INCF is first organization of this kind, which was inaugurated by the Prime Minister of Nepal H.E. K.P. Sharma Oli himself. The success of the first […] 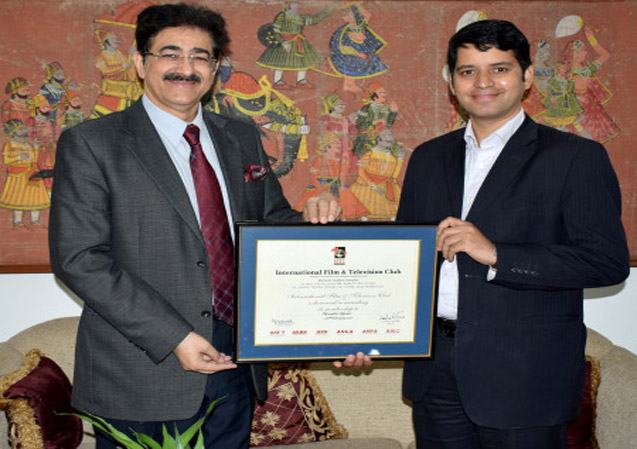