â€œI am touched by the love and affection extended towards me and by bestowing upon me this prestigious awardâ€ said Sandeep Marwah.

Sandeep Marwah is also the president of International Journalism Centre, which is looking into the benefits of the journalists all over the World.

Netta Ness on The Board of International Womenâ€™s Film Forum

Tue May 24 , 2016
Noida: The International Womenâ€™s Film Forum has expanded its wing today towards Israel. The most dynamic woman Netta Ness who has recently been honored as Iconic Woman of the Decade has joined the board of IWFF. An entrepreneur, speaker, and seasoned executive, Netta Ness is the creator of the Chance […] 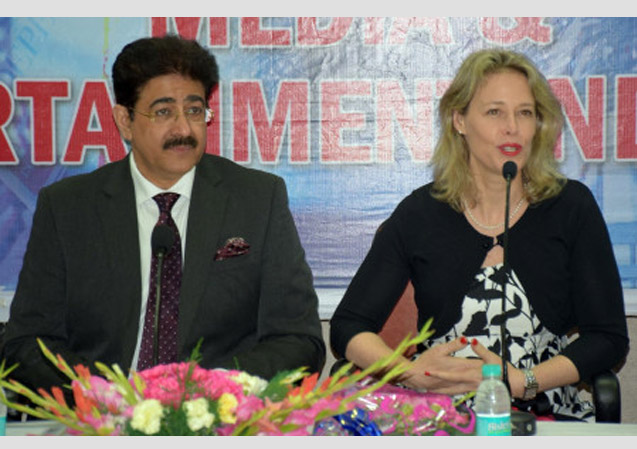