New Delhi: ICMEI-International Camber of Media And Entertainment Industry for the first time opened a special wing for the media students as a part of media studies and to be segment of its activities.

â€œStudents belonging to the media streams including Print, Radio, Television, Cinema, New Media, Events, Public Relations, Advertisements, Graphics and Animations and Media Education are going to be the part and parcel of Chamberâ€™s activities on a national and international basis,â€ said Sandeep Marwah President of the Chamber.

197 International committees are now going to have at least two media students associated with it who shall be working and will get into the research on the media industries of the different countries informed Pretty Sharma of ICMEI.

â€œ294 media students have been identified by the selection committee and have been allotted the name of the country on which they have to work on. We are confident that the results will be upto the utmost satisfaction of the Chamber,â€ said Dr. Ajay Director Asian School of Media Studies. 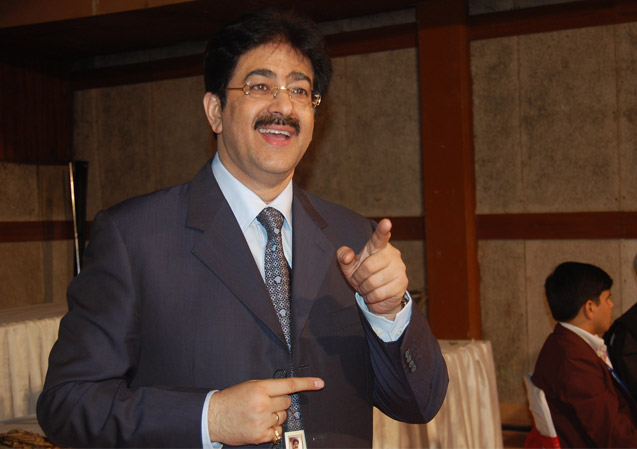