New Delhi: â€œA book is a dream that you hold in your hand. A book is the only place in which you can examine a fragile thought without breaking itâ€ said Sandeep Marwah President of International Chamber of Media And Entertainment Industry as a special invitee at World Book Fair, Pragati Maidan New Delhi.

Apart from publication, NBT promotes national readership policies and also supports the growing markets of neighboring countries. The National Centre for Childrenâ€™s Literature (NCCL), a wing of NBT organizes events for children in the Childrenâ€™s pavilion to promote childrenâ€™s literature and the national â€˜Readers Clubâ€™ movement.

India is the third biggest market for English publications with almost 12,000 publishers that publish around 90,000 titles a year in more than 18 languages. Indiaâ€™s main publishing output is in the various Indian languages.

Wed Jan 20 , 2016
New Delhi: â€œThe forum is active and we are planning number of cultural programs under this banner. This will give more information about Cyprus culture to people in Indiaâ€ said H.E. Demetrious Theophylactou High Commissioner of Cyprus to India. â€œWe happy to nominate H.E. Demetrious Theopphylactou as the Patron to […] 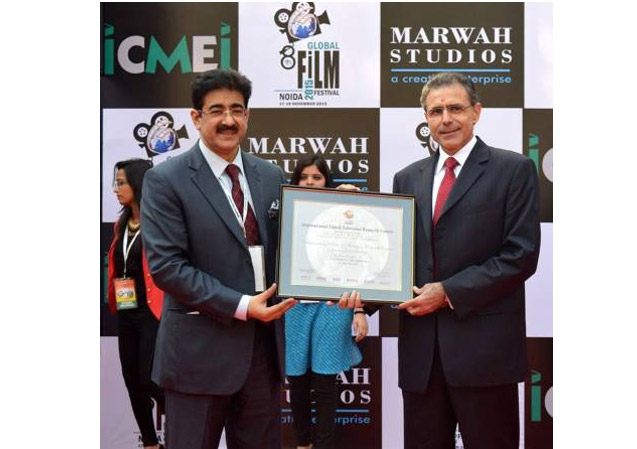