â€œThe time and resources we are spending on films & television productions, newspaper, radio Station, television station and events is to spread a feeling of oneness among the brothers and sisters of all the nationsâ€ said Sandeep Marwah who is also the President of World Peace And Development And Research Foundation.

Addressing to the large gathering of film, television and media persons on the first day of 2016 Marwah congratulated everyone for their sincere participation and dedicated efforts to fulfill the requirements of the spiritual world of spreading the word of Love, Peace And Unity.

â€œWe all must develop the feeling of brotherhood, a sense of sacrifice and selfless service to the nation to bring the humankind to a better platformâ€ Marwah added.

ICMEI Complements Ruler of Dubai on Completion of Ten Years 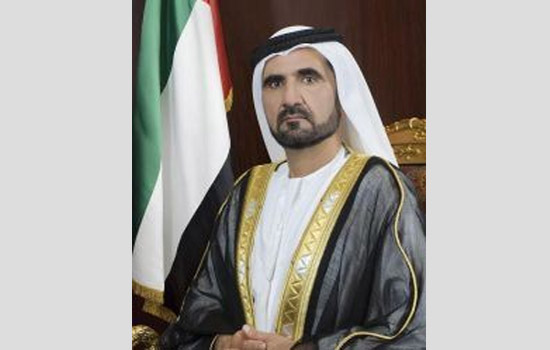