Noida: Marwah Studio- the most popular and the oldest film studio of north India at Noida Film City is the venue for 9th International Festival of Cellphone Cinema 2016 as decided by the management.

â€œMarwah Studio has been the birth place for many film makers, artist and technicians. It has also been the oldest film and training centre in this part of the World. The place has been popular with every person belong to mediaâ€ said Sandeep Marwah President of 9th International Festival of Cellphone Cinema.

Cellphone Cinema is Catching Fast in The World

Fri Jan 15 , 2016
Ras Al Khaimah: â€œIt is a old proverb that Film is the most expensive way to express your feelings. Alas! Time has come that now we have to change these old sayings very fast. Film has become the easiest way to express you,â€ said Sandeep Marwah President of Marwah Studio […] 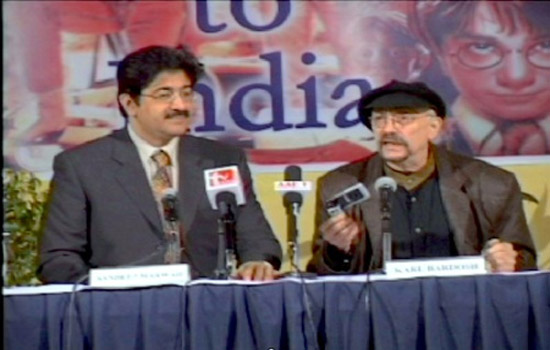