Cardiff: Indo Wales Creative Forum, a body created by the Government of Wales to develop and promote relation between two setups India and Wales through the medium of films, television, media and fine arts has joined hands with 9th International Festival of Cellphone Cinema.

â€œWe are in touch with the media body just to create awareness about this festival and some good participation in the forthcoming festival from Wales tooâ€ said Sandeep Marwah Chairperson for IWCF.

Indo Wales Creative forum earlier been part of all the festivals designed by International Film And Television Club of AAFT. 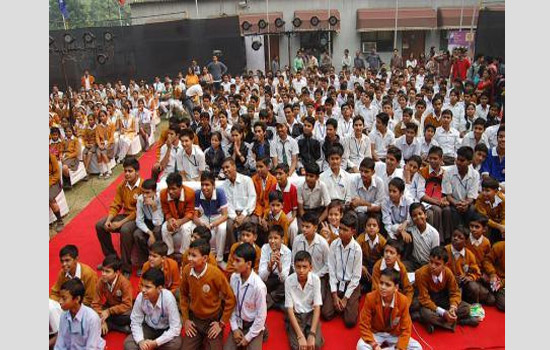