Noida: The most prestigious and the only festival of its kind to promote journalism in the World announced its 4th edition to be held from 12th to 14th of February 2016 at Noida Film City said Sandeep Marwah President of the festival & International Journalism Centre an international body of journalists from all over the World.

12th February was announced as the International Day of Journalism by International Journalism centre in 2012 to look after the needs of journalists and set an ideology to bring in love, peace and unity in the world through journalism.

The festival will see journalists from all over India and from all parts of the World. Grand preparations have already started at Noida Film City. 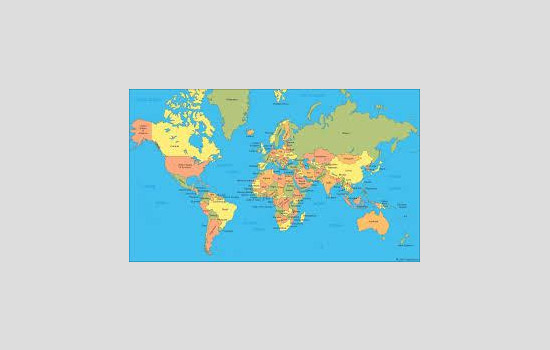