In recognition of the increasing impact television has on decision-making by bringing world attention to conflicts and threats to peace and security and its potential role in sharpening the focus on other major issues, including economic and social issues, the United Nations General Assembly proclaimed 21 November as World Television Day informed Sandeep Marwah- World Cultural Minister also Ambassador of IHRO affiliated to United Nations.

Thu Jan 14 , 2016
Noida,1st December 2015: â€œWorld leaders have unanimously committed to ending the AIDS epidemic by 2030 as part of the Sustainable Development Goals adopted in September. This commitment reflects the power of solidarity to forge, from a destructive disease, one of the most inclusive movements in modern history.â€ read by Harshvardhan […] 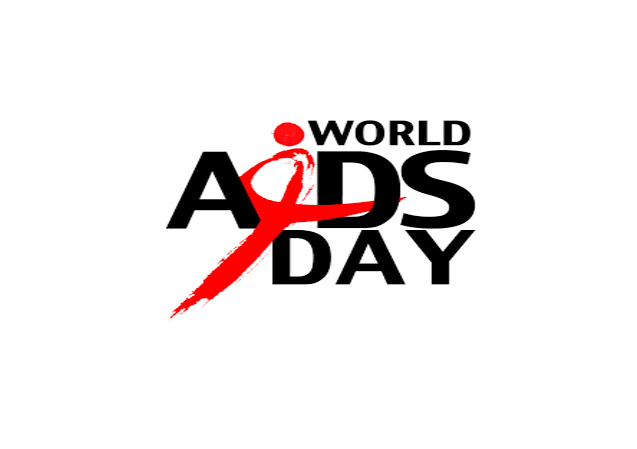