Thu Jan 14 , 2016
Noida: â€œRelations between India and Cyprus have been traditionally very close and friendly. Archbishop Makarios had the highest respect for Mahatma Gandhi and Pandit Jawaharlal Nehru and was deeply appreciative of the support rendered by India to the struggle of Cyprus against British colonial ruleâ€ reminded H.E. Demetrious A. Theophylactou […] 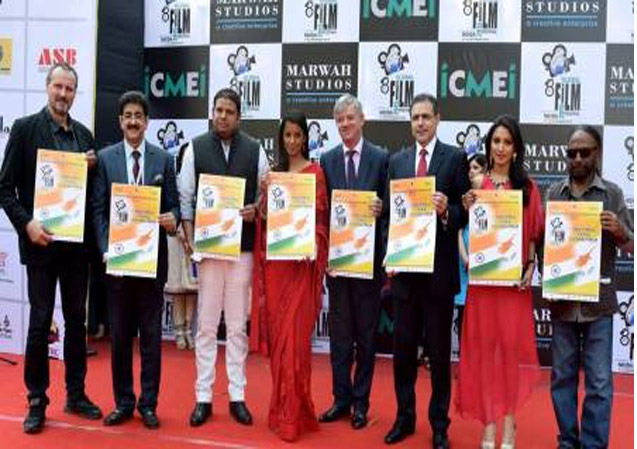