Noida: â€œWe have been celebrating Childrenâ€™s Day with great pomp and show and it falls on the birth anniversary of late Prime Minister Pt. Jawaharlal Nehru. With the presence of more than 2000 school children and 1800 young film professional we are again remembering the great leader of India who was also part of the independence struggleâ€ said Sandeep Marwah introducing Pt. Jawaharlal Nehru Forum to all the dignities.

The event took place on the first day of 8th Global Film Festival Noida 2015 at Marwah Studio, Noida Film City. The festival has planned 54 events in three days and participation of more than 35 countries of the World.

Thu Jan 14 , 2016
Noida: â€œIndian-Czech Film And Cultural Forum will work as a dynamic institutional link for the promotion of art and cultural relations between India and Czech Republic. The forum will constantly strive to identify new areas of mutual co-operation and ensure the smooth flow of trade, investment joint ventures and technology. […] 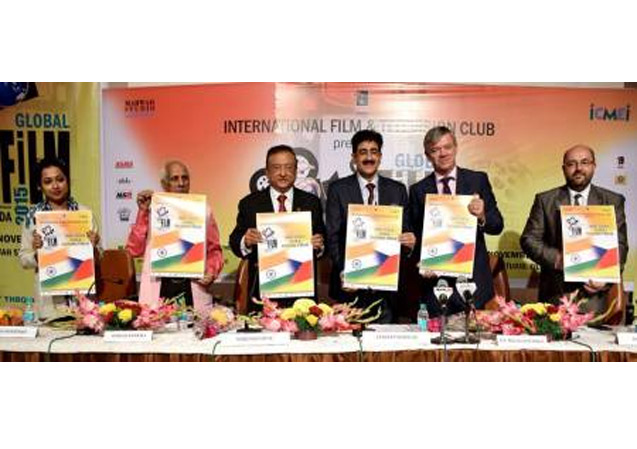