New Delhi: One of the most popular film producing setup of the World â€“Marwah Films And Video Production will be making a special documentary on 8th Global Film Festival Noida 2015 during 17th, 18th and 19th of this month.

MFVP-Marwah Films And Video Production has created a World Record under the leadership of Sandeep Marwah of producing largest number of short films. Till date Sandeep Marwah has produced 2300 short films and 2300 directors have been given a wonderful opportunity to direct these films.

Approximately 10,000 technicians and artist from 100 countries of the World have already worked in these short films and brought the name of the production company to world level.

The script on 8th Global Film Festival Noida 2015 has been discussed and planned. The team is ready for shoot.

Every Indian Has to Be Cautious About Environmentâ€”Sandeep Marwah

Thu Jan 14 , 2016
New Delhi: â€œEvery Indian must promise to place one tree every month so that in a yearâ€™s time we should be in a position to install 15 crore trees in the countryâ€ suggested Sandeep Marwah President of Marwah Studio and patron to Clean India Movement at the plant placement function […] 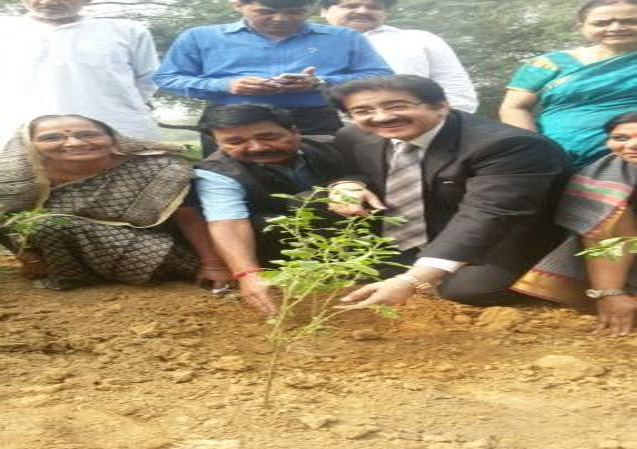