A segment has been created to showcase childrenâ€™s film, and more than 9 films have been planned to project during three days festival at Noida Film City.

Thu Jan 14 , 2016
New Delhi: The new school of Tourism And Hotel Management of Asian School of Media Studies has joined the team of 8th Global Film Festival Noida 2015 from 17th to 19th November. The students have been prepared to be part of this great gala event and trained to look into […] 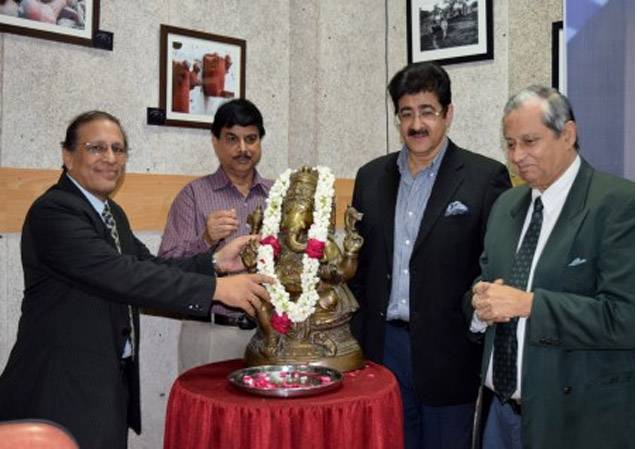