Noida: We have already established a world record of projecting 2300 short films made by 2300 directors,10,000 artist and technicians from 100 countries of the World made for a festival, which happens four times in a year, said Dean AAFT.

â€œAAFT is the only festival in the World to touch 88th edition, happens four times a year and given opportunity to 2300 young directors to showcase their debut filmsâ€ said Sandeep Marwah President of Marwah Studio and 8th GFFN.

Asian Academy of Film And Television is now the first ten best film schools of the World. It has already churned out 12000 students from 100 countries of the World. A separate section has been developed to show case AAFT films, and 88th edition will be inaugurated as part of 88th Global Film Festival Noida 2015 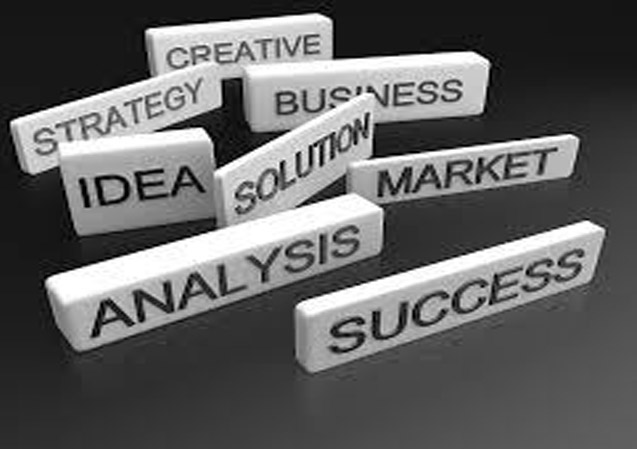