â€œI am well aware of the needs and requirements of journalist as I am one of them. We have to be positive in our thinking to move forward. I am putting my best to establish a wonderful journalistic city in Noida. I am thankful to Karnataka for honoring me for my effortsâ€ said Sandeep Marwah. 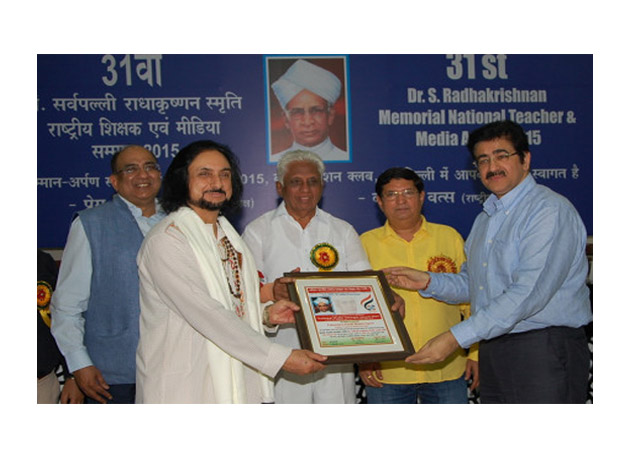