â€œIt was great pleasure to visit Jabalpur and learn about this historical city of India where Mahatma Gandhi stayed for the longest period along with other national leaders of that timeâ€ said Sandeep Marwah Managing Director of National Federation of Tourism And Transport Cooperatives of India Limited on his visit to Jabalpur for a day.

Wed Jan 13 , 2016
tional Mandla: Mandla is a city and a municipality in Mandla district in the Indian state of Madhya Pradesh. The town is picturesquely situated in a loop of the Narmada River, which surrounds it on three sides, and for 15 miles between Mandla and Ramnagar the river flows in a […] 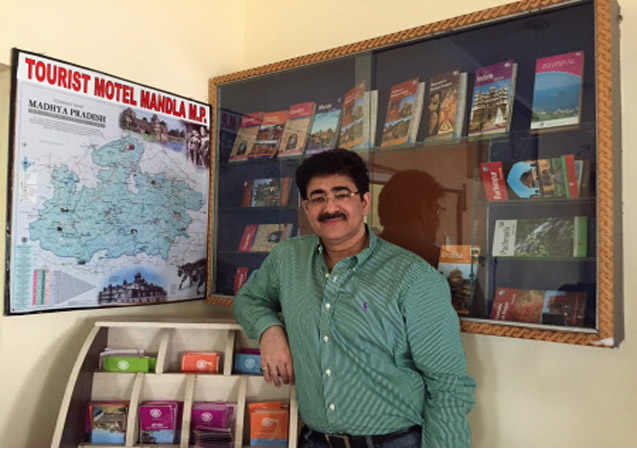