New Delhi: Recently 21st June has been declared as the International Day of Yoga by the United Nations as the proposal presented by our Honorable Prime Minister of India.

Global Yog Alliance is one of the eight organizations, which perused Prime Minister of India Narendra Modi to present 21st June as International Day Yoga through United Nations.

Sandeep Marwah has been promoting yoga from last twenty-three years and has trained and propagated Yoga with 12000 persons from 100 countries of the World. â€œWe are more than happy that our request of having International Day of Yoga has been accepted and adapted by the whole World,â€ said Sandeep Marwah also President of Marwah Studio and World Peace Development And Research Foundation.

Yoga is an ancient physical, mental and spiritual practice that originated in India. The word â€˜yogaâ€™ derives from Sanskrit and means to join or to unite, symbolizing the union of body and consciousness.

Today it is practiced in various forms around the world and continues to grow in popularity. Recognizing its universal appeal, on 11 December 2014, the United Nations proclaimed 21 June as International Yoga Day by resolution 69/131.International Yoga Day aims to raise awareness worldwide of the many benefits of practicing yoga.

Team of The Love Is Forever at Marwah Studio

Mon Jan 11 , 2016
Noida Film City: The cast and crew of Hindi feature film The Love Is Forever visited Marwah Studio and a special interaction program was designed with the media students of ASMS- Asian School of Media Studies. â€œWe are honored to welcome Padmashri Hans Raj Hans who has done a commendable […] 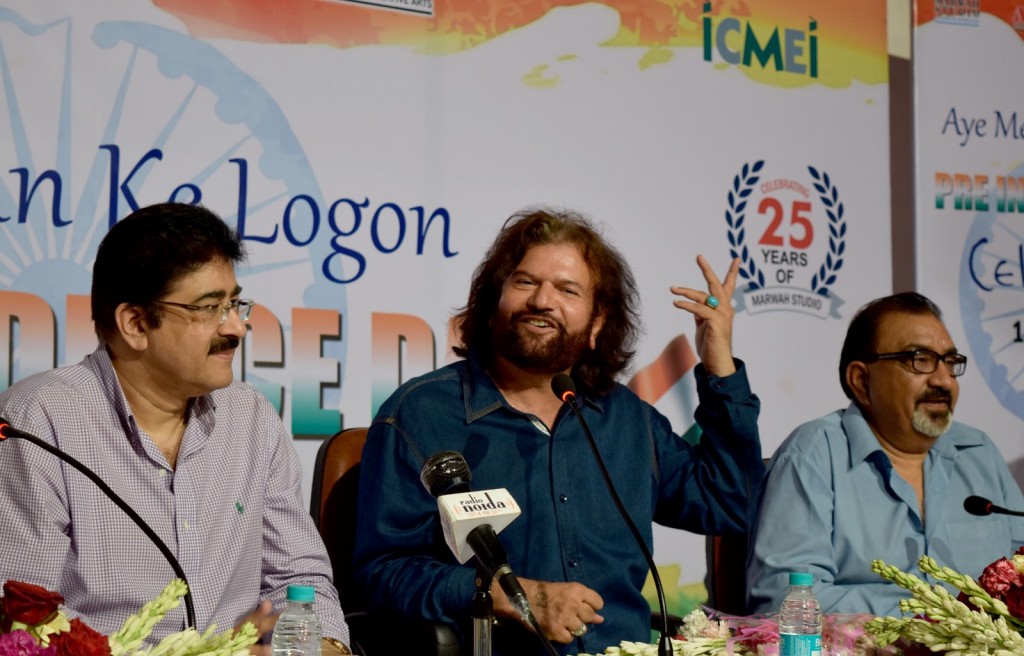