Noida Film City; â€œOur special attention is towards African countries where media and entertainment industry is yet to grow in large scale. Today we have added Botswana into our programâ€ said Sandeep Marwah President of Marwah Studio & ICMEI explaining activities of the Chamber.

International Chamber of Media And Entertainment Industry has declared a special scholarship in media education and a joint venture for a documentary film along with other media activities offered to Botswana informed Ashok Tyagi Secretary General.

3rd Global Festival of Journalism Noida Had A Great Footfall 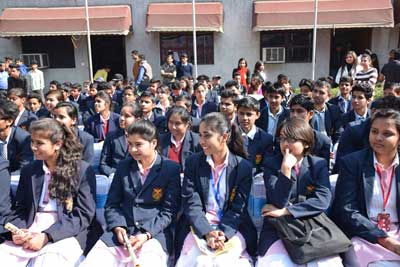