“We are proud to be associated with Sandeep Marwah who has joined us as the adviser to our prestigious organization to promote basket ball in India” said Jayashankar Menon the former Asian All Star Basket ball player and now General Secretary of Indian Basket Ball Players Association.

Sandeep Marwah is a five times World Record Holder in Media and Sports. His contribution to 19th Commonwealth Games has gone into the books of sports history. He has already promoted sports event like Ethleema, Asian Premier League, MCC and has been Chairperson of Indian Sports And Cultural Society and Adviser to India Sports Sang.

“It is an another wonderful opportunity for me to promote sports in India. I am thankful to IBPA for nominating to such an important post” said Sandeep Marwah President of Marwah Studio.

Asian Academy of Arts Will Promote Literature Through Festival

Mon Dec 28 , 2015
New Delhi: Asian Academy of Art a voluntary body of people from literature, arts and culture have decided to launch a full-fledged festival on literature at an international scale to be called Global Literary Festival Noida. There are many literary festivals in India and abroad but this part of the […] 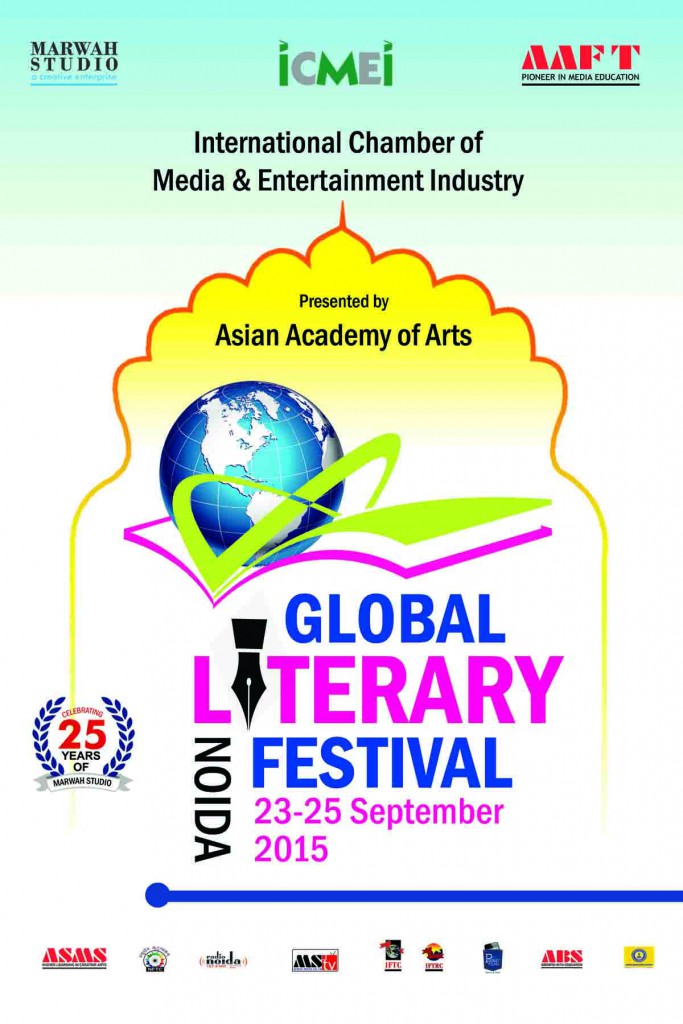