Goa, 15th Dec. 2015: The state of Goa, India is famous for its beaches and places of worship, and tourism is its primary industry. Tourism is generally focused on the coastal areas of Goa, with decreased tourist activity inland. NFTC will prepare a report on Goa Tourism.

Foreign tourists, mostly from Europe, arrive in Goa in winter whilst the summer and monsoon seasons see a large number of Indian tourists. Goa handled 2.30% of all foreign tourist arrivals in the country informed Sandeep Marwah Managing Director of NFTC-National Federation of Tourism And Transport Cooperatives of India Limited at the meeting at Grand Hyatt during his visit to Goa.

Influenced by over 450 years of Portuguese rule and Latin culture, Goa presents a somewhat different representation of the country to foreign visitors. Major tourist attractions include: Bom Jesus Basilica Fort Aguada, a wax museum on Indian culture and a heritage museum. UNESCO has declared the Churches and Convents of Goa a World Heritage Site.

Mon Dec 28 , 2015
“We are proud to be associated with Sandeep Marwah who has joined us as the adviser to our prestigious organization to promote basket ball in India” said Jayashankar Menon the former Asian All Star Basket ball player and now General Secretary of Indian Basket Ball Players Association. “The association has […] 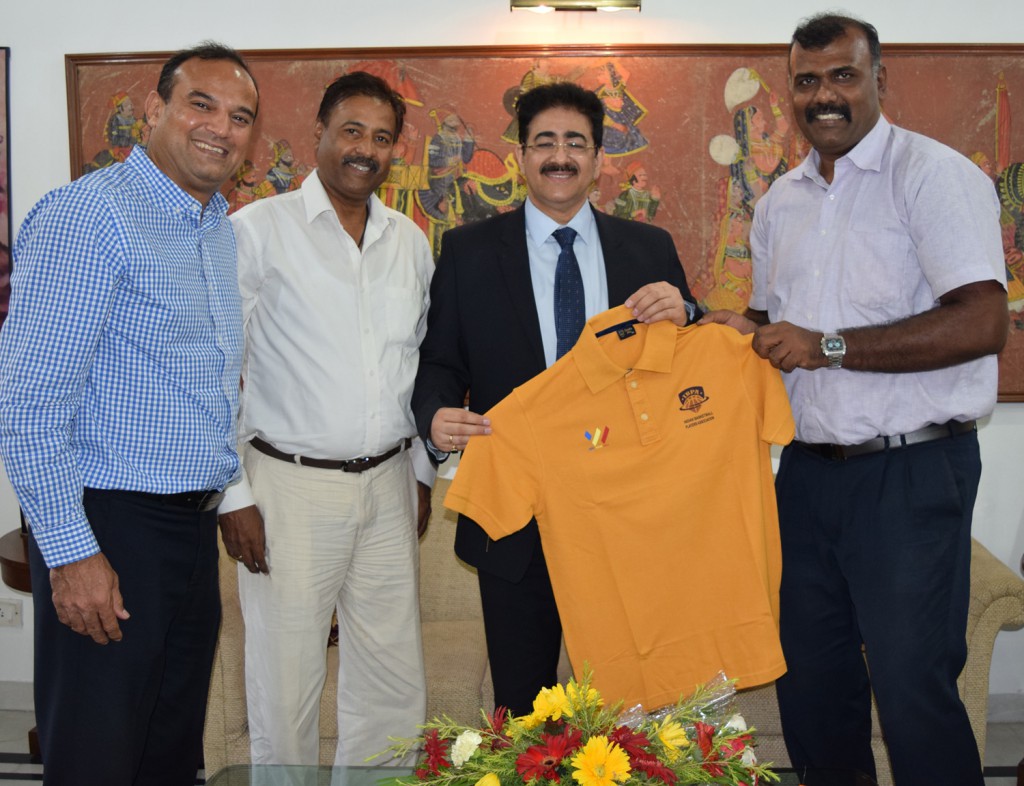