“We are pleased to declare 12th Global Film Festival to be held on 13th to 15th November 2019 at Noida Film City. The festival has grown big and popular. Through these Global Festivals we have been able to touch 145 countries of the World making GFFN as one of the major events of North India and this part of the World,” said Dr. Sandeep Marwah President of Marwah Studios and GFFN.

The preparations are going on in a big way and like last time many filmmakers and celebrities will be attending the different sessions of the festival during these three days. 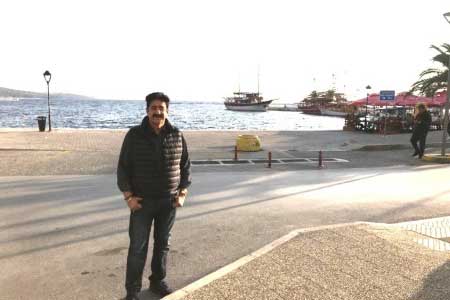